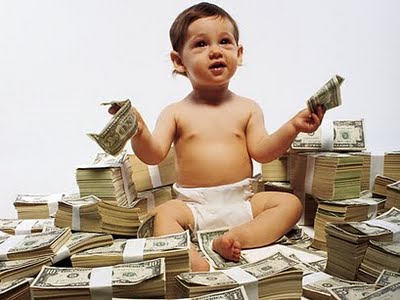 State officials have reported that unpaid child support in Texas has reached nearly $11 billion dollars and that nearly half of the 1 million Texans required to pay child support have fallen behind.

According to the Texas attorney general’s office, 46% of parents obligated to pay child support in Dallas County are behind. Authorities are saying that the blows to the economy and the high jobless rates are taking a toll on those who pay child support. While that is understanding given the though economic climate, many others simply defy orders to pay up.
As such, it has been reported that more and more parents are applying for child support enforcement and modification services in Dallas County.

Domestic Violence Case Rejected by Judge as “Too Lenient”

Astronaut Buzz Aldrin, who if you do not remember

The Current State of Divorce in the U.S.

This article is brought to you by Yelman & Ass